What makes Canada outstanding for you as a student

Canada remains one of the most desired destination in the world not just for students but also for tourists. The country dispose of everything to keep a student craving for knowledge and a tourist never to leave. For a student, here are some few reasons why Canada is an outstanding destination for you: 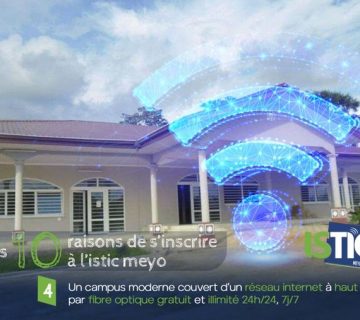 Apply Now for a bachelors in Telecommunication with ISCTIC MEYO 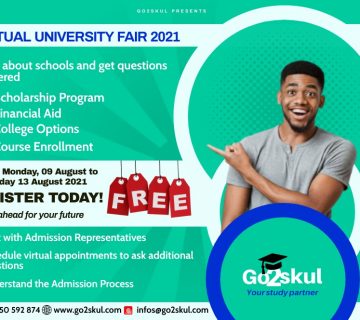 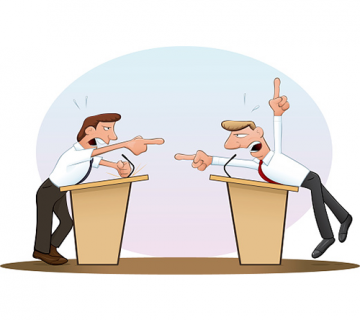 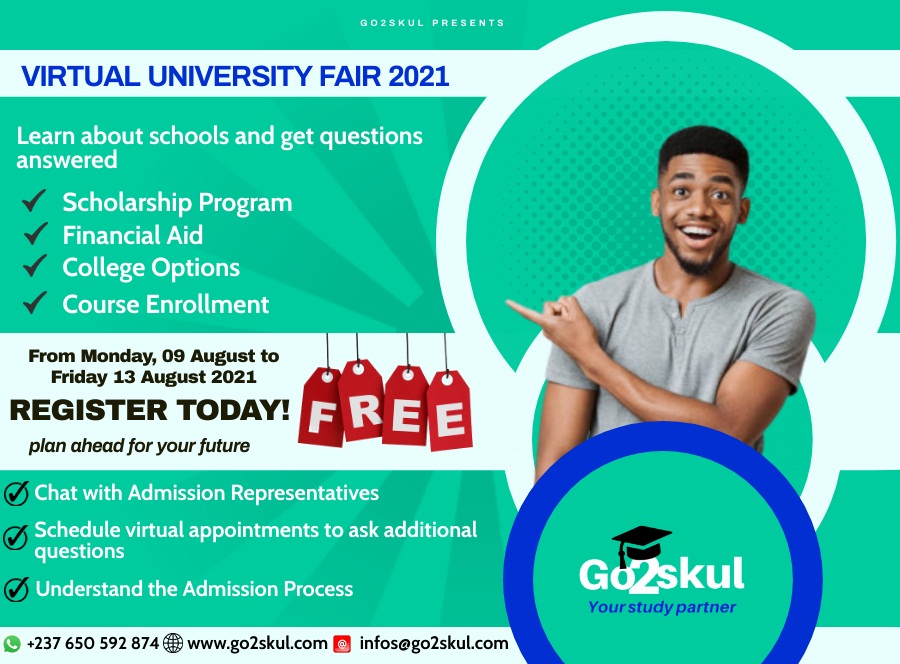